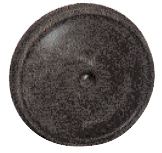 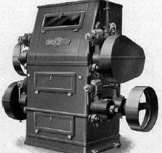 András Mechwart was the inventor of the revolutionary, hard cast rolling mill with new channelling which spread all over the world in the milling industry. 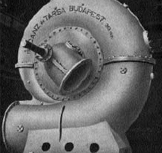 Gyula Gulden was the founder of the Hungarian hydraulic turbine manufacture in Ganz. Inventor of the Ganz-system bell bearing. 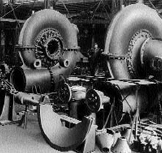 Donát Bánki acquired world-wide reputation by the development of the Bánki hydraulic turbine suitable for exploitation of Hungarian rivers of very small head and other significant patents (e.g. internal combustion engine with water-injection). 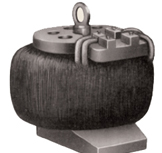 Miksa Déri, Titusz Ottó Bláthy és Károly Zipernowsky applied for a patent in 1885 regarding the parallel connection of the invented transformers. This invention solved the problem of long-distance transmission of direct electric current and its distribution to the consumers. 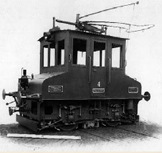 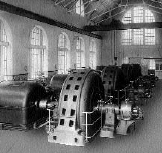 Viktor Kaplan designed a new type of hydraulic turbine with adjustable blades, especially suitable for the exploitation of the energy of slow-flowing rivers. 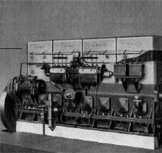 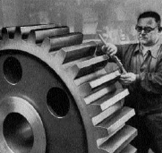 Imre Botka elaborated the Ganz-Botka evolving gear system and the modelling according to triple equilibrium. 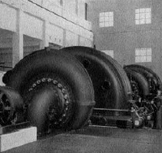 The patents of Dr. József Varga were mainly related to pumping stations, hydro-turbine plants and to the development of hydrodynamic machinery.